Types of Green Tea and Benefits

There are numerous reasons and health benefits for green tea drinkers to keep consuming their favorite beverage. But what are they exactly? I’ll try to shed some light on this for you right here.

There is a wide variety of green tea on the market today. In order to reap the health benefits for green tea drinkers, you should become a little familiar with what is available today. Here are some
green tea varieties 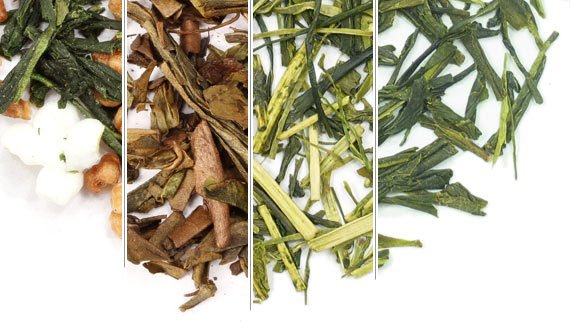 Recently, 12 green tea studies were pooled to analyze the incidence of heart attacks with green tea drinkers. Their conclusion? Green tea contains polyphenol that helps prevent the oxidation of cholesterol that leads to damaged artery surfaces, which can result in heart disease…

Well, there you go. Green tea is good for your arteries and therefore your heart. 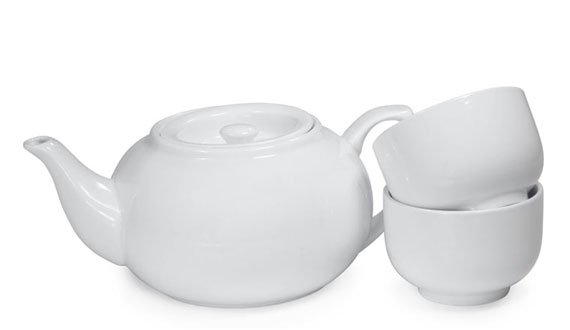 The New Scientist magazine reported the results of numerous studies suggesting that green tea could protect against a range of cancers (i.e., lung, prostate and breast). The presence of the antioxidant epigallocatechin gallate (EGCG) is the main cause of this protection, according to researchers at the Kyushu University in Japan.

Clinical trials conducted by the University of Geneva in Switzerland concluded that green tea can help you burn more calories throughout the day. Why is that?

Green tea has thermogenic properties and promotes fat oxidation. Some believe that green tea extract is also beneficial but if you can have the real deal, why wouldn’t you?

Japanese teas such as Gyokuro or Sencha are light and can be added to your breakfast regime.

If something as easy as drinking a couple of cups of green tea every day can help, I’m up for it.

Green tea is also good for your brain. Don’t take my word on it, but take John Foxe’s word. He is a professor of neuroscience, biology and psychology at City College of the City University of New York.

In September 2007, his human trial results indicated that tea affects the attention networks of the brain. A component of the tea plant called amino acid L-theanine gets absorbed by the small intestine and goes into the blood-brain barrier. From there, it affects the brain by giving you a calmer yet alert state of mind.

Are you or someone you know and love getting a little wiser and older? Help them remember things more clearly by offering them a couple of cups of green tea every day. The EGEC is also believe to help prevent cognitive impairment, as shown in a 2006 study between elderly Japanese people drinking tea and other beverages.

Other study-proven health benefits for green tea drinkers include:

Learn more on health benefits of green tea and other types of tea. You can also find tasty comfort food recipes for great recipes to enjoy at home while sipping that delicious cup of tea. 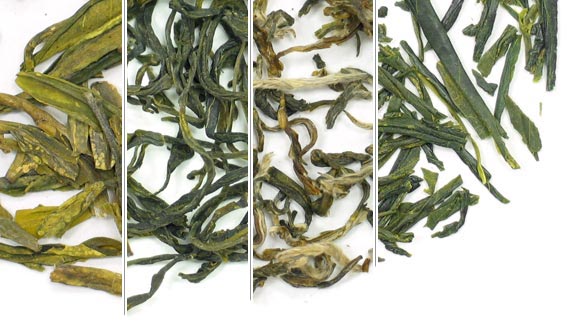